I've been thinking about building a Tank from the World of Tanks game for a while now. When I noticed on their site that they were having a model build competition, I thought it was now or never!

Anyway, I decided to build a Tamiya KV-2 and camouflage it in the scheme my 'in-game' tank is camouflaged in. 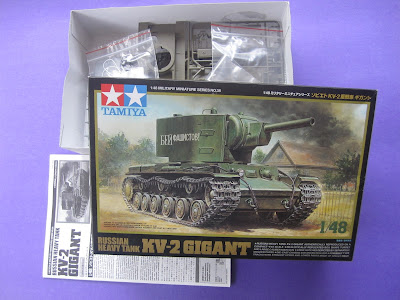 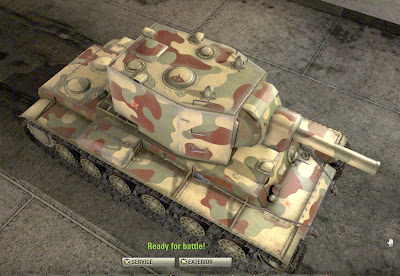 Considering that I haven't actually finished a model in about 6 or 7 years I thought 3 weeks to complete a kit was being extremely ambitious!

But I ordered the kit and got on with it. I figured I could procrastinate and dream indefinitely or I could just shut-up and get on with it! 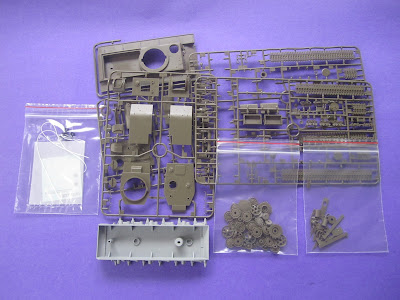 So I've had to discipline myself a lot and concentrate on getting the model built! 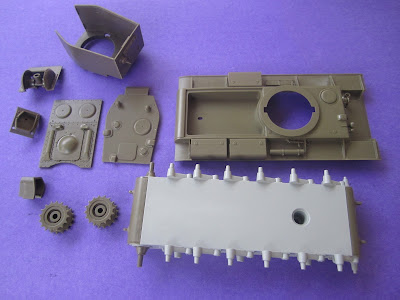 I worked out that by sitting with the family in the TV room at a very small table with a magnified light watching Game of Thrones (series 1 right up to as far as I could get with series 2) I was able to cut and sand and watch all at the same time! 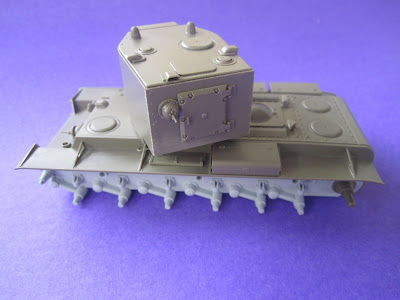 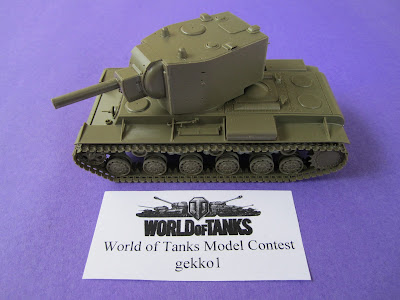 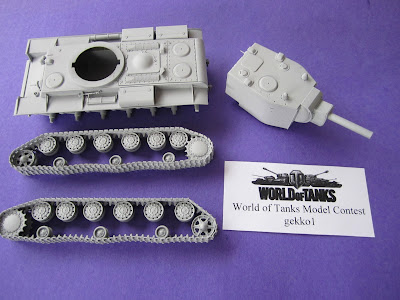 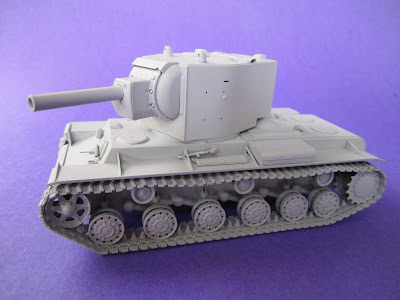 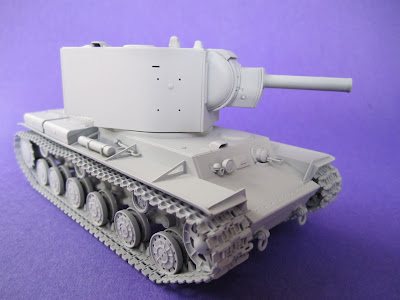 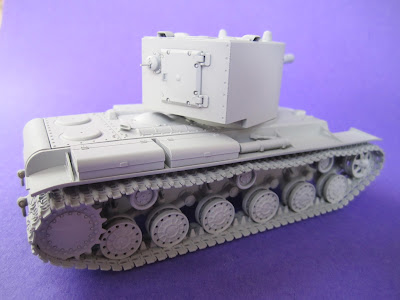 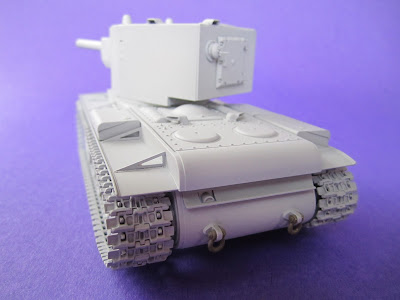 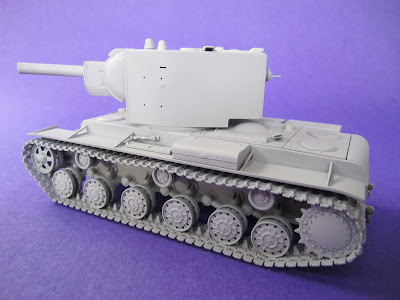 The original closing date was May 31st, but thankfully it has now been extended to June 10th! :)

Now, I must keep going!
Posted by Studio Gekko at 4:03 AM No comments: