recently I was approached by a friend to paint his robot model. He is a "gamer" and not a modeller and realised he didn't have the skills to paint his model the way he wanted it to look. After looking at the intro movie for the game, called Armored Core................

I was intrigued by the weathering on the robot, called White Glint. Anyway after looking at the intro movie several times I decided to rise to the challenge and paint the model.

For those not familiar with such kits they are snap together kits, but I would have to say they are probably the most advanced snap together kits that I have ever seen! The moulding of the kit is well up to the standard of Tamiya, Dragon and Hasegawa.

The model will be painted exclusively with Vallejo paint using many of the techniques covered in the recent AFV. Acrylic techniques by Mig Jimenez which is a fantastic DVD that I have watched many times and highly recommend to all, both beginner and experienced!

I began with the shoulder section. The section you see below was first painted grey, then masked/chipped with Vegemite, sprayed off-white and after about 10 minutes drying time washed with warm water to dissolve the Vegemite revealing the chipped paint. This was followed by some brush chipping and scratches. I was so happy with the result I decided to leave it as it was and moved on the opposite side. 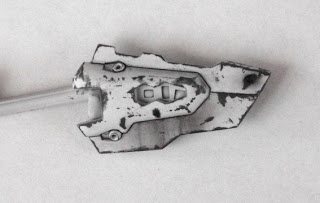 The opposite side, seen below, was chipped only with a paint brush. It gave a different effect, but was much more controllable, although so can the Vegemite chipping method if not rushed. I rushed it as it was only initially to be an experiment! 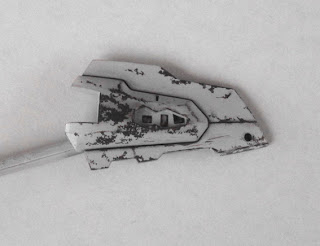 The rest of the sections of the shoulder unit were painted their relevant grey or white, chipped by brush and assembled. For an initial experiment I was very happy with how it turned out and decided to leave it as was and move on to another section of the model.﻿ 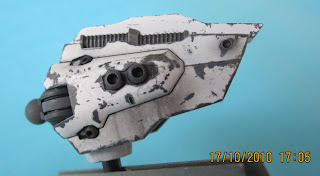 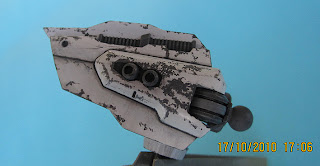 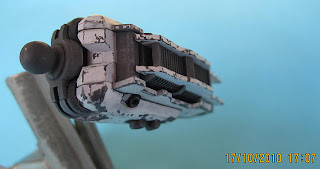 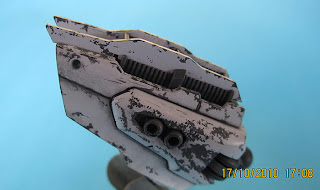 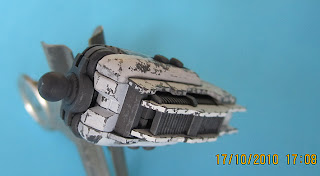 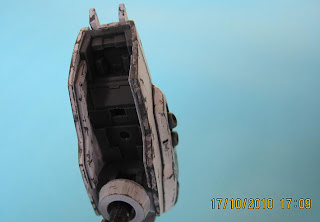 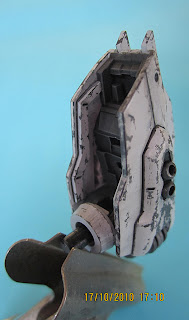 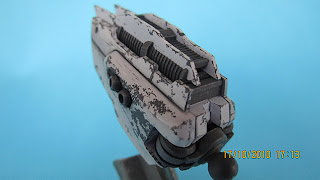 Next came what looks like some sort of armour plating for the rocket launcher packs? These were initially sprayed a lightened version of the grey, masked with Vegemite and sprayed grey. Then washed with a soft brush in warm water. Then they were given various thinned black washes and glazes to give the varied tones and finally some dry brushing. 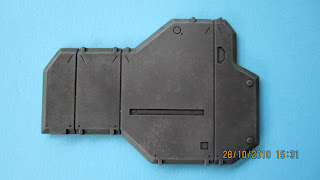 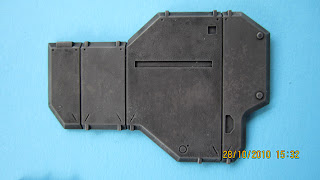 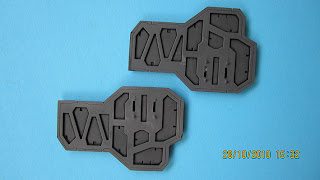 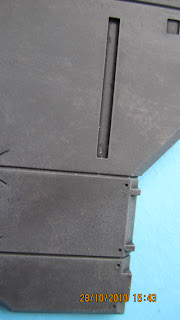 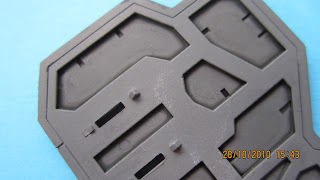 Next came the 'forearm section. Sprayed off-white and chipped by brush with grey. 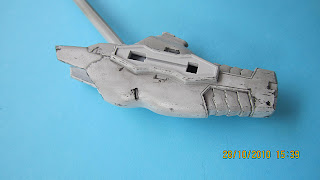 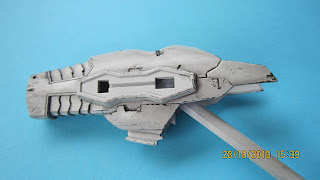 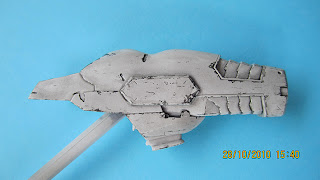 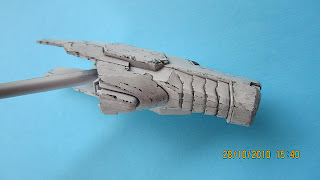 Finally some more sub sections in various stages of finish. 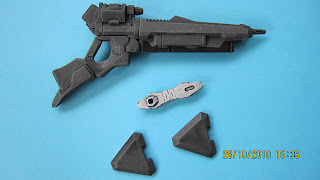 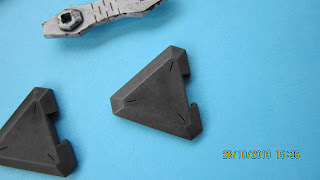 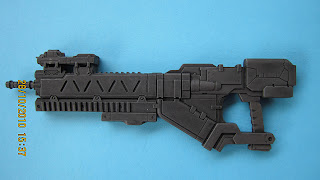 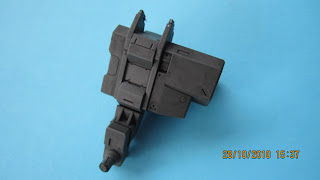 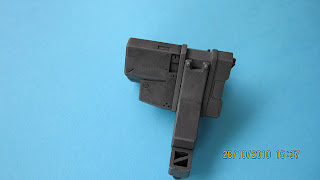 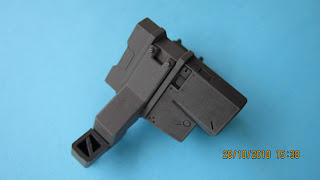 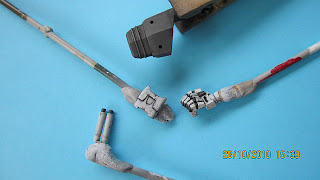 So far I've really enjoyed this model. It's something very different from what I'd usually do. It's a great platform for weathering experiments too! :)